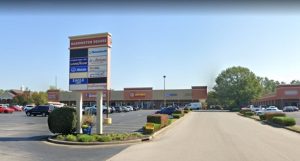 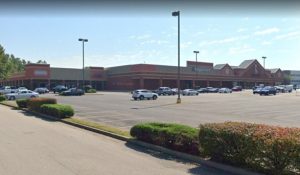 Washington Square is three buildings comprising of approximately 122,554 square feet and 13.93 acres of land located in Georgetown, KY. Georgetown is in central Kentucky and is part of the Lexington-Fayette Metropolitan Statistical Area’s 703,271 population and is also the seat of Scott County with a population of 57,155 according to the 2020 U.S. Census. Also in 2020, Georgetown’s population was 37,086 and it is the 6th largest city by population in the Kentucky.  It was originally called Lebanon when founded by Rev. Elijah Craig and was renamed in 1790 in honor of President George Washington. It is the home of Georgetown College, a private liberal arts college. At one time the city served as the training camp home for the NFL’s Cincinnati Bengals. Georgetown sits in the heart of Horse Country (Lexington is the “Horse Capital of the World”) and is known as the birthplace of bourbon. It is located within the golden triangle of Cincinnati, Louisville, and Lexington sitting right along I-64 and I-75.