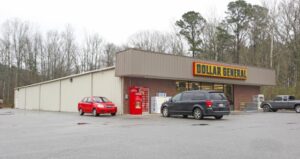 The City of Harpersville is located about 30 miles southeast of Birmingham. Harpersville is one of Shelby County’s oldest communities preceding both Shelby County and the State of Alabama. Big Springs as it was originally called was settled around 1815 by the Harper and Kidd families. In 1945, Harpersville officially incorporated and shortly after purchased the old Harpersville School converting it into the Town Hall and municipal complex.