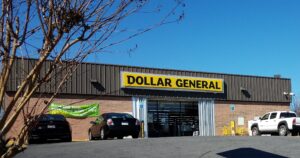 Little Rock is a cultural, economic, government, and transportation center with Arkansas and the South. The city derives its name from a rock formation along the river, named the “Little Rock” by the French explorer Jean-Baptiste Benard de la Harpe in the 1720s.